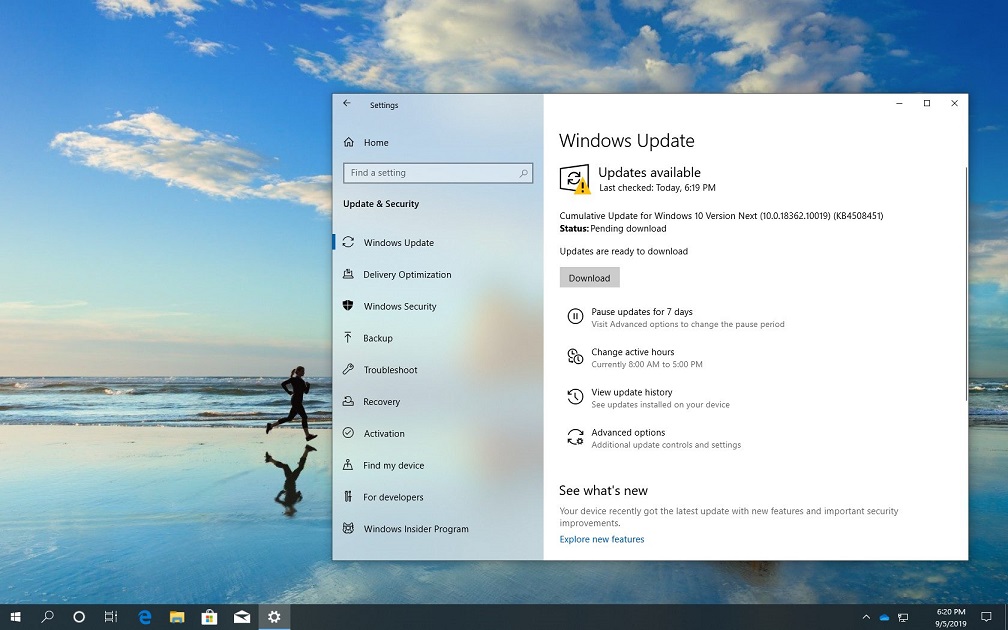 Microsoft has released the new update 18362.10019 for the Windows 10 1909 update. You can read the notes about this new update from this article.

In September 2019, the Windows 10 1909 update will be available for download, and all changes and improvements that are expected to come include:

The latest version of the Windows 10 new update is expected to arrive at the end of this year.

The update is immediately available with Windows Insider Slow Ring. The preview structure is automatically downloaded and installed on your device, but you can always get the update by clicking Settings> Update and Security> Windows Update and Check for Updates. 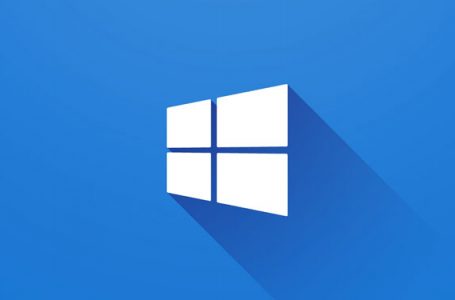 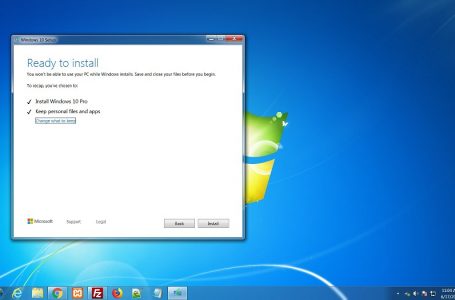 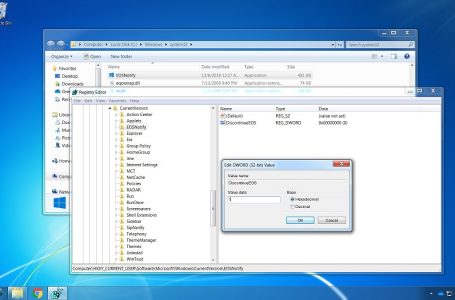 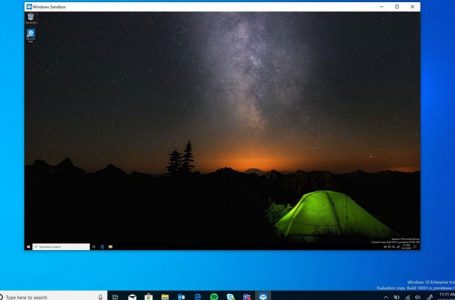 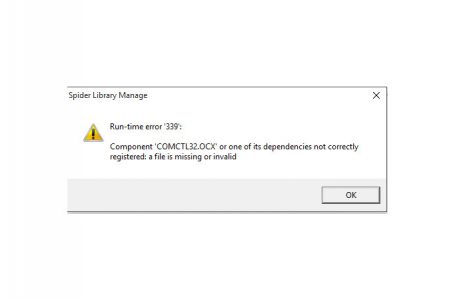 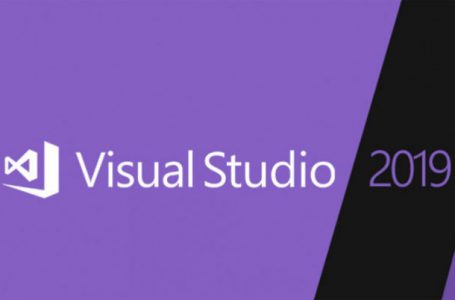 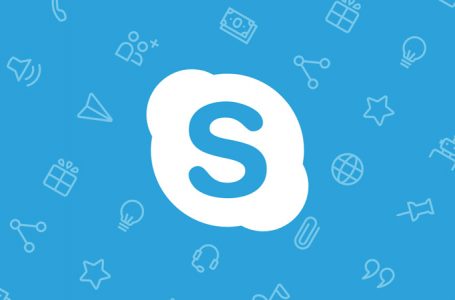