According to Microsoft, Windows 10 build 18362.10013 comes with visual changes as well as battery life and multi-core processor improvements.

Here’s everything you need to know.

All changes and improvements expected to be released in September 2019 with the 1909 release include:

If you have installed 18362.10013, this new version offers the ability to create calendar events from the taskbar without having to open the Calendar application. 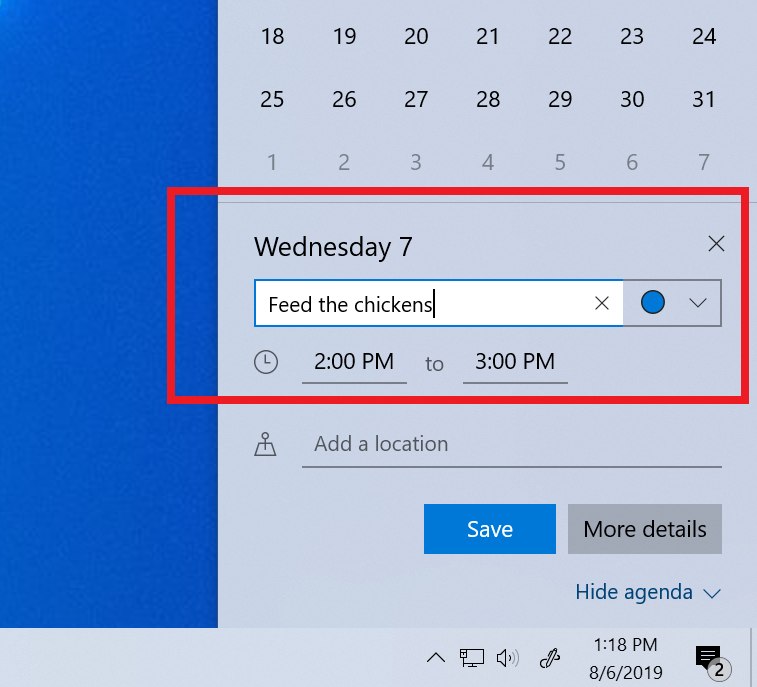 In the Action Center, Windows 10 now displays both the direct display of notifications in an application and website, as well as the options for configuring and turning off.

The latest version of the Windows 10 19H2 is expected to arrive at the end of this year and will be available for compatible computers running the Update May 2019.

Microsoft lists all improvements, fixes, and known issues in 18362 on this page.

İlgili  How to enable Game Mode in Windows 10 ?

The update is immediately available with Windows Insider Slow Ring. The preview structure is automatically downloaded and installed on your device, but you can always get the update by clicking Settings> Update and Security> Windows Update and Check for Updates.