As part of the 2003 release, the preview version of Windows 10 Build 18963 is available on devices registered in the Fast channel of the Windows Insider Program.

Here’s everything you need to know.

All changes and improvements expected to be released in April 2020 with the 2003 release include:

The spelling checker technology for Windows search has been updated to understand and correct minor spelling errors, such as “powerpiont” and “exce”, which have not previously shown results.

The search experience also receives an update to show relevant results when searching for settings that do not match the query. For example, if you type “blank,, it will include the aç Open storage” feature with the label “Related: free space alan to help understand the best match result.

This feature is available in English (US) in both Insider and retail versions.

If you use virtual desktops to separate your different tasks, you can now click the title of the desktop and specify a unique name for each virtual desktop.

When you right-click the thumbnail of the desired desktop in Task View, you can see a context menu with the Rename option.

As of version 18963, the “Performance” tab in Task Manager adds space to monitor temperature in custom graphics cards.

Additionally, this update for Windows 10 2003 adds changes to make the Optional Features settings more useful, including the ability to select and install multiple optional features at the same time. 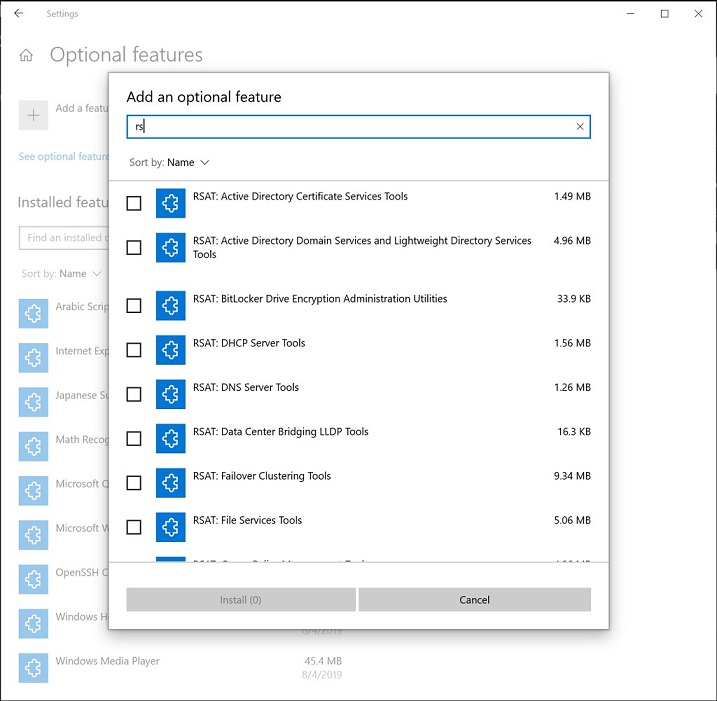 You can now view the status of your most recent uploads and uninstallations on the page in the “Recent actions” section, and it’s now possible to add optional features and view your history through pop-up dialogs.

Notepad is becoming an updateable app from the Microsoft Store. This means that the note-taking application will no longer depend on larger versions of Windows 10 to receive updates.

See all improvements, fixes, and known issues in 18963 on this page.

The update is immediately available with Windows Insider Fast Ring. The preview structure is automatically downloaded and installed on your device, but you can always get the update by clicking Settings> Update and Security> Windows Update and Check for Updates.